Reflections over a placid lake 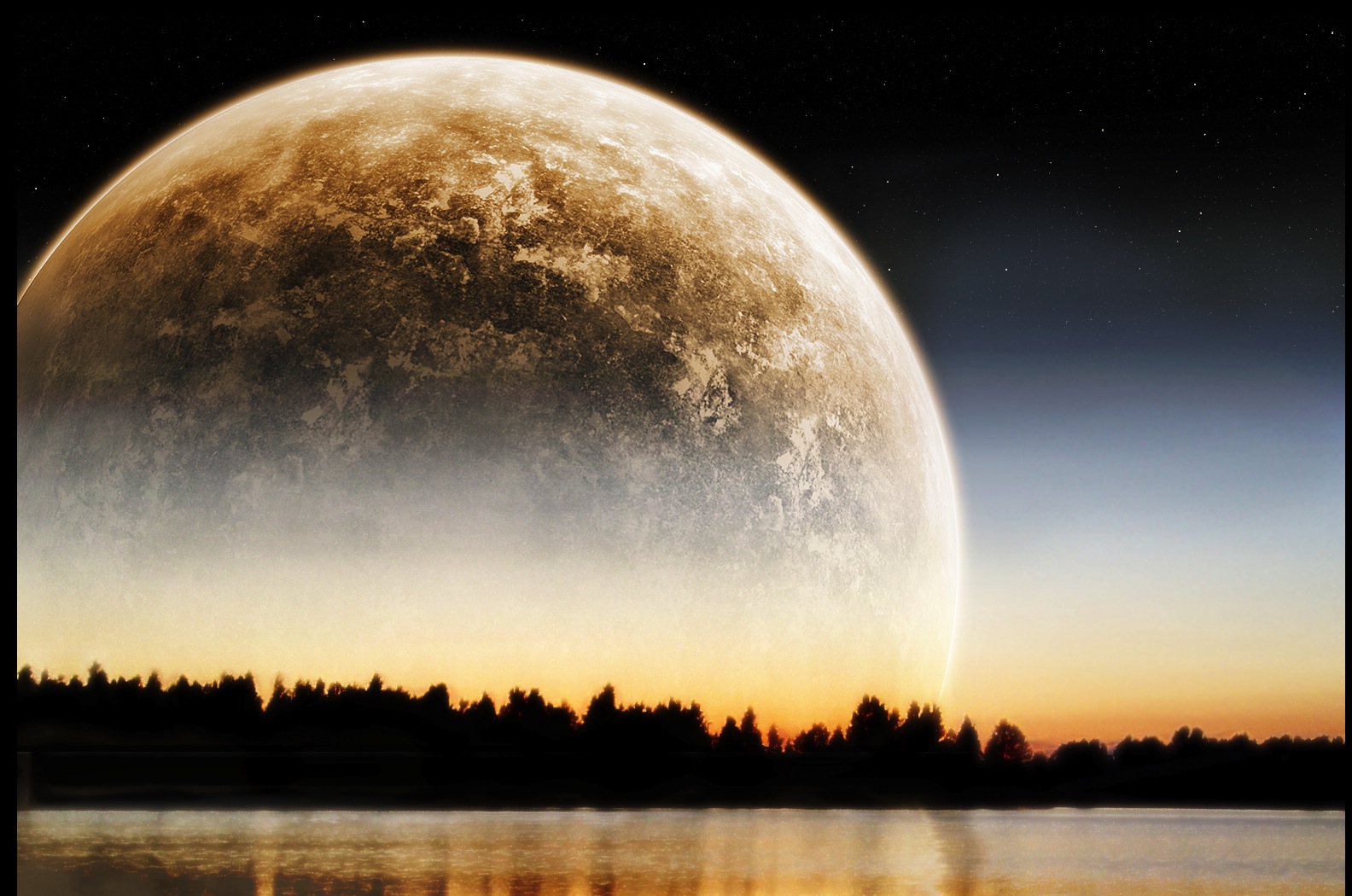 It took him 14 years to acknowledge love. Estrangement stamped his facial traits with wrinkles and sober dimples. He looked frailer than a stubble and calmer than a desert. Yet, an unaccomplished revolutionary spirit was still dormant inside his morbid heart.

It took him 14 years to book a flight ticket back to his hometown for a final round with an insidious nostalgia that neither fate nor destiny managed to tame. As the airport security officer was searching for a vacant space to place the entry stamp on his passport, he felt like fainting, stared behind, and realised that there will be no room for a runaway this time.

The taxi drivers outside the airport rushed over him shouting "Taxi sir" / "un taxi monsieur" / "taxi señor"; he felt at odd that none of them was exhibiting his services in the native language. He paused and grasped the handrail while realising how much did those 14 years changed in him. "They take me for a tourist now!", he exclaimed.

Once in his village, the feeling of excitement reigned back on his mind and soul. He felt as energetic as a teenage boy. He threw the luggages and rushed down that narrow steep towards the lake; this is where his youth's memories still float over. Beside that lake, he met her, made love to her and knew that he had to carry on without her. The moment was so ecstatic that he felt his heart is beating no more!

Step after another, he approached the lakeside with utmost prudence like a child whose trying to catch up with his mother's arms but trying not to lose balance and fall. As his feet touches the water, he kneeled down as a slight shiver serpentined from head to toe. After 14 years, his senses are revitalised and the internal flame flickered back unforgotten emotions. It was a confusing but euphoric state of soul and mind. His eyes turned placid: too shy to gaze at the nearby waterbed but too afraid to contemplate the wider viewscape beyond.

"I am too old to postpone what should be done till another day", he murmured. Thus, he gathered what's remaining of physical strength, stood still and headed towards the bus stop - destination: the old town. As he walked out of the bus, his eyes glittered like a shooting star as they read: "Calvin's Eatery & Bar".

"Calvin's" was the perfect hangout for them. Like the lakeside, this place knows them well and had witnessed the happiest and safest chapters of their love story. One night, they were celebrating their first love anniversary when she whispered in his ears, "If we go our separate ways and you crave to resuscitate that phase, I'll be sipping a drink behind that haze, for your return counting the days". Not believing that their love story could end one day, he offered her a fake ring and chanted, "Diamond ring, wear it on your hand, it's gonna tell the world, I'm your only man …". One ring remained with her and another one with him.

Once at the porch of the "Calvin's", the anniversary's quote resonated another time in his ears. His shivering hand tried to push forward that rustic old wooden door but his feet turned paralysed. On one hand, he feared not to find her sitting at that bar, sipping her drink of the day, and waiting for resuscitation as she promised. On the other hand, he worried that she might had found someone else or had resuscitated tens of love stories throughout those 14 years. Sometimes, lovers are better remembered rather than met again.

Finally, his legs were destabilised and he found himself standing next to the bar. The bartender stared at him but continued conversing with one of the few customers on the opposite side. He approached few chairs ahead, lit a cigarette, approached the ashtray and, as he was ready to raise his two-fingers to lance his order, he became mesmerised. Here she was, wearing her angelic goth dark robe, sipping red wine and looking abashed. He thought she was embarrassed from him and all those years apart. He ran to her and raced to catch her hand, to take her deeply in his arms, and tell her that no life or death will do them apart. She turned around, gave him a placid look, and littered the ashes of her cigarette.

He was statued and his eyes opened wide in shock and disarray. "Why she is wearing both rings?", he shouted out loud. He closed his eyes for few seconds, trying to keep control and not to fall apart. As he opened back his eyes again, he smelled the freshness of the earth after the first rains of the season. He moved his pupils upward and remarked the reflection of the moon over the placid lake.

Struggling not to faint in front of the security officer, grasping the handrails outside the airport, feeling disturbances in his heartbeats next to the lake, and shivering from head to toe were all signals of a heartbreak. He felt on his knees face to face with the still water but wished life could offer him an extra time to see her face. Life deprived him from his last wish and he was left to cast a last imaginary scene over this water gently caressing his cheek.

Few seconds later, he sighed deeply. When the police discovered his body down beside the lake, a day later, they found a wet paper in his left pocket with a telephone number. She picked up the phone when the police called and she turned out to be the only person that knew him and remained in the country. Prior to taking the body to the morgue, she approached the corpse, bend over and murmured, "I'll wait for you at Calvin's for one last drink behind the haze".