Poverty strikes harder than a lifetime 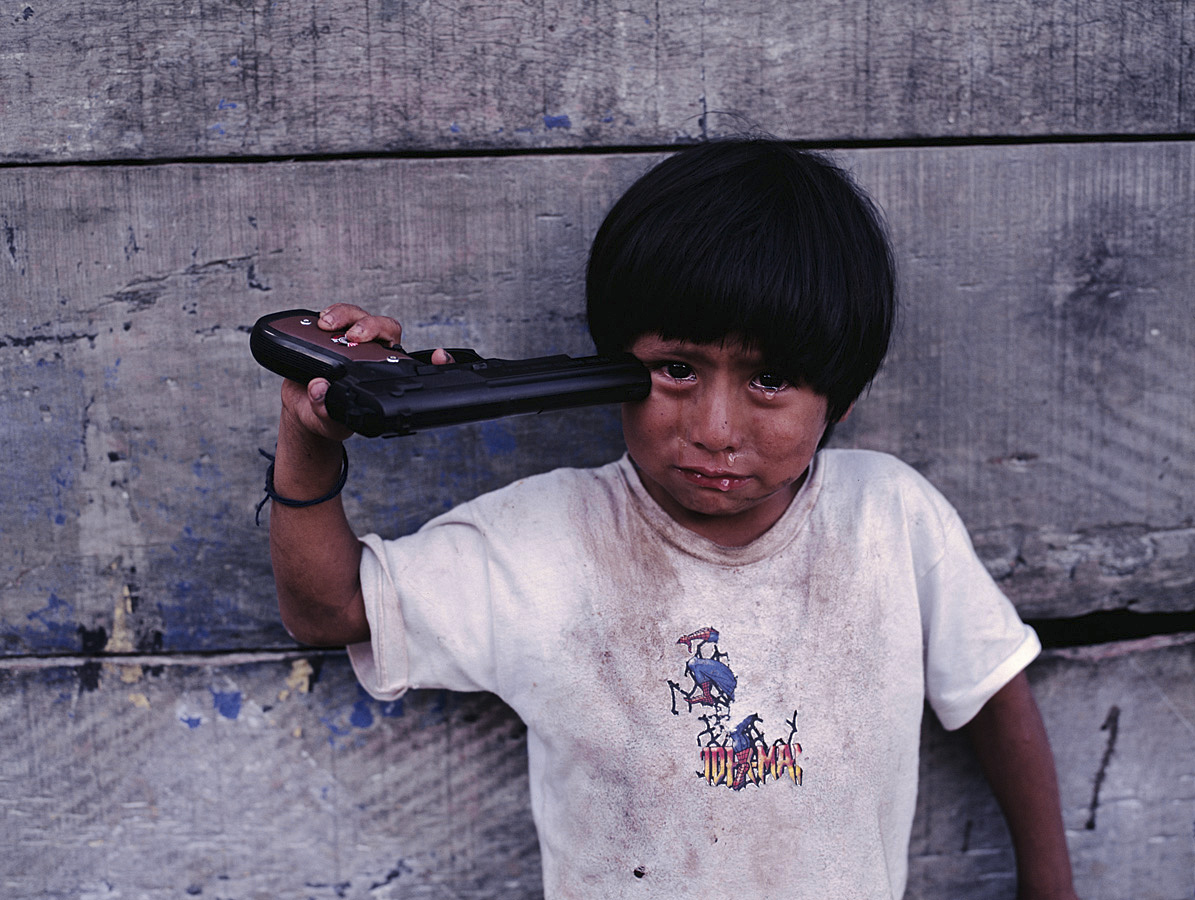 Everyday, I pass by a nearby supermarket on my way home from office to collect my second meal of the day. I earned this habit when I was on internship in Orlando some twelve years ago. At that time, they had a Deli shop at Westgate Villas, a touristic upper-scale compound less than one kilometre distant from SeaWorld. I was obsessed by the owner's daughter, a Puerto Rican with the perfect body taint, who used to stand on the cashier desk for the afternoon's shift. I kept on buying my daily Deli meals until the day she asked me out for some Latino night fever in downtown. Since that day on, I focused more on my Tennis playing skills.

Although there are no Puerto Ricans or tainted bodies where I currently work, this old habit surmounted me again. After collecting my meal, I rush back home to grab a spoon - I am not a fork guy - and end my forced nine and a half hours' fasting. However, the road back to my apartment is becoming a parade of beggars that push you to think twice before putting anything in your mouth and, believe it or not, can block your appetite for an additional day.

Nearby the exit gate of the tagged supermarket, four women, dressed in black, will jolt onto the front seats' windows, percussing with their fingers and tapping with the palm of their hands, pleading for few pennies. All four of them hold babies to their chests and are closely watched by a security guard on the left side and a corn seller, standing next to his carrier, on the right.

Hundred of meters away, right next to one of the very few glamorous hotels in town, a four-year-old girl is standing on a road bump in the middle of the semi highway. It is mandatory to slow down your gear while approaching her. She is always silent with her left hand outstretched wide open. Everytime I pass by her I try to avoid staring in her eyes but could not help myself. Two frozen eyedrops on the cheeks, shivering lips, and a scream, which was deemed to remain unheard, mesmerise my senses. "What have we done!"

Right before the right-turn to my residence, there is a reputed pastry shop - at least, he is my favourite for being the only one to sell cheesecake - and another road bump in front of its facet. An old woman, who can barely lift her weight up, sits on the side utterly murmuring a language only understood by the crows and God above. She stopped asking for money a while ago. Maybe, she sensed approaching her death or she simply decided to quit mankind to engage in a transcendental lifestyle that no one but her can understand.

As I pass through those three conscious-draining stops, I go back in memory to my lovely Lebanon and Beirut's eery night walks. Last March, I met with a twelve-year-old kid who sells flowers to dark-lovers and wannabes. He is fond of rap and imitates Jay-z in his outfit, moves, and slang; an Arabic-speaking Jay-z lookalike. The kid was hanging, from one bar to another down that glittering alley of Beirut, saluting his so-called friends and stealing some sips of whatever booze on the table. "This is how we raise a talented young rapper to be an adult raper in Lebanon", I thought.

One flower-seller once told me, with anger fuelling his eyes, "If you have a job, this does not mean you're not jobless. We are all hard-workers in my family: my father refused to turn into a drug dealer and my mother could not bear the stinky smell of the brothels. Despite my parents' objection, I abandoned school, discussed a deal with an arboretum, and hit the road. It seems you still have a long path to understand the hardships of life my friend.

This was Samer, a 14 year-old kid fighter, who taught me a lesson that served me forever after. I took Samer for a close friend after his straightforward conversation and I used to seek wisdom by listening to his non-stop arguments. Samer's body was found floating by the seashore, surrounded by dispersed petals, few months ago. The investigators presumed that he was stabbed after a dispute over money. The identified corpse belonged to a 25 year-old male and the only identity they could rescue was his university's, on which was written, "faculty of medicine".