It's a recyclable world we live in ... 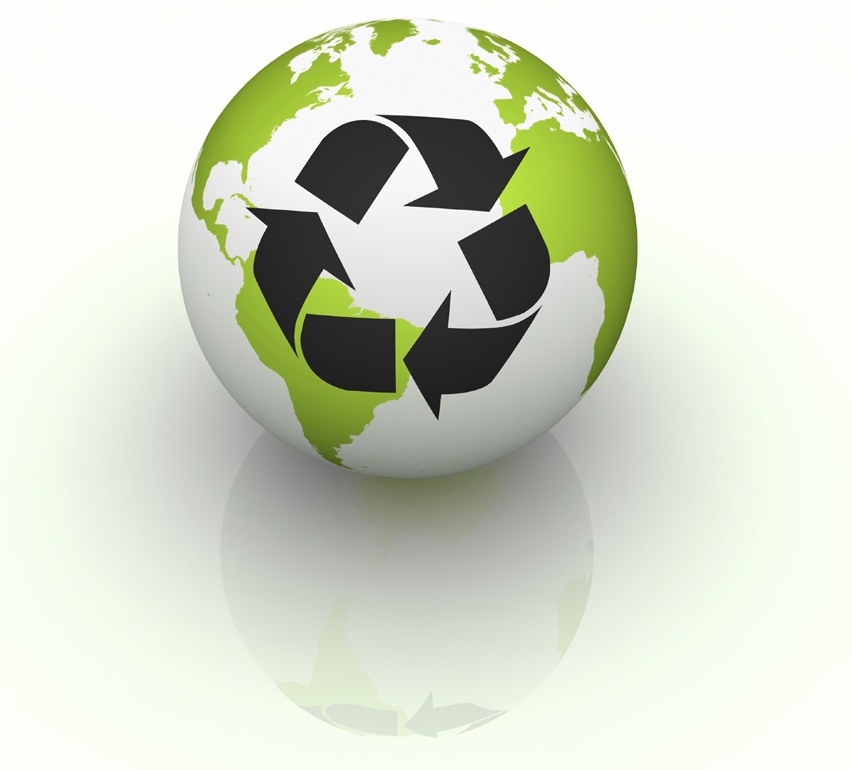 Most of us are so attached to their computers, printers, cellphones, lunch paper wraps or napkins, and daily-use cosmetics that we can not function in case any of the items on the list ran out of stock.

A month ago, I received a mail from the boss' secretary headlined "not entitled for a vacation yet". The triage scheme I adopt during shift hours is very simple; this is what I thought at least. All important documents are immediately printed out for a calm afternoon reading session while enjoying a cigarette or two on the rooftop of my office. In parallel, trivial files and messages are electronically screened and then veered to the "recycle bin".

Of course, a "no vacation" mail deserves a change of routine. Henceforth, I grabbed my pack of cigarettes, rushed to pickup a copy off the printer, and raced up to the roof. I stared at the document for ten consecutive minutes but couldn't conclude an understanding. I was no more interested in the reasoning behind depriving me from a week back home but mostly hypnotized by a small sentence at the bottom advising "think green before you print". Was my boss' secretary that sure about my reaction to her mail?

As absurd as it may sound, recycling is becoming a trend not restrictive to consumables only but rather a component of individual's daily professional and personal lives. When I was still serving bars in Beirut, I met with a stunning psycho therapist, who used to come quiet often to "taste my freshly made Choco-Strawbertini". After sipping her fifth drink at one night, she decided to unveil to me the secrets of her profession. Well, it was not quiet what I was aiming for but the discussion turned interesting after all. Apparently, the human beings' emotions are recycled as well. Year after another, every individual stockpiles sentiments, which are accumulated from daily life's experiences, in his unconscious. Consequently, the unconscious ferments those sentiments into traits and cognitive reactions that stamp one's personality.

When Mr. Dessange decided to publicize Wikileaks, he unintentionally brought into light the concept of "words' recycling". Previously, intelligence and security services used to wiretap phone calls and clandestinely record conversations, then recycle the collected data in a manner deemed suitable to be used against a given public or notorious figure. Wikileaks gave such concept a wider perspective by integrating the masses into the process of recycling official statements and stances in different outlooks. The rise of social media platforms in the Arab World, China, and other authoritarian nations, made words' recycling faster, at the reach of most internet users, and - to a certain extent - appealing.

If you believe your personal relationships are safe from recycling, you'd better think twice! Married couples tend, sooner or later, to recycle the bilateral bond, which glued them at first place, via delivery. In Eastern civilisations, where the respect towards parents still prevail, it is of utmost importance to have a couple of children and very appreciated if one of the eldest male child bears the name of his grandfather. "It is essential to maintain the heritage of our ancestors", one of my cousins once commented.

As for unmarried couples, recycling stands as an open ended option. My favourite quote, in terms of personal relationships, remains, "Sorry for breaking up with you, but we can always be friends". Indeed, human emotions are interchangeable and in rare cases sustainable. A love story could turn into hatred in a fragment of seconds, while a meaningless person could astonish you, one day, with his tremendous reserve of passion and affection.

After ten minutes gazing at that mail, under the heat of a mercilessly boiling sun, I went to the head of department begging for a portion of his wisdom. "Chief, what to do with this paper if we are to think green?", I murmured with a stoned facial expression. "Throw it in the garbage", he replied firmly, then continued, "Ah, but don't forget to put a smile on your face while doing so!". "Why?", I weirdly questioned. "Well, this might be the next toilet paper-roll you'll purchase few months from now".