Tomorrow is a big day in the Kingdom of Saudi Arabia 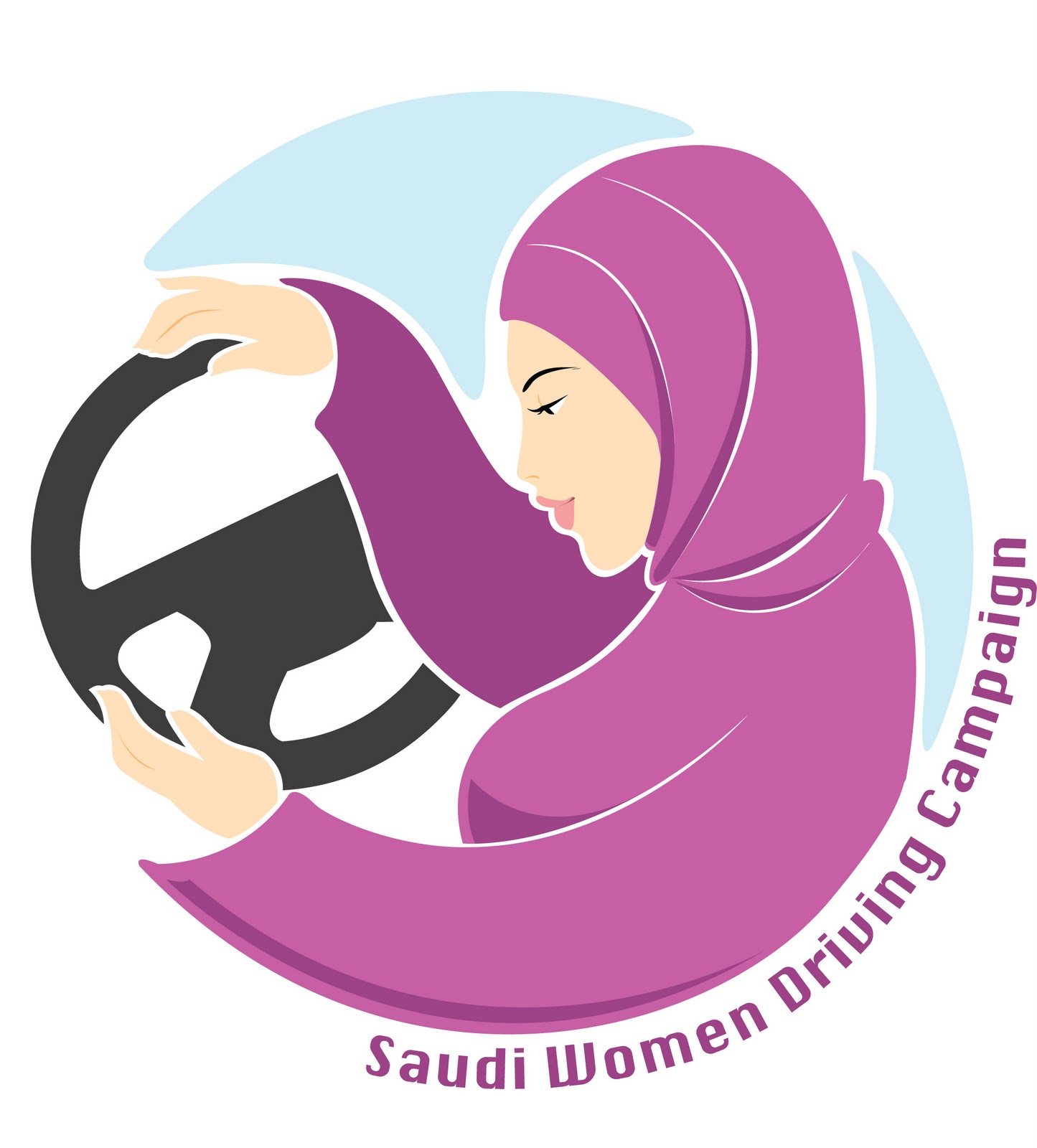 The spokesperson of the Saudi Ministry of Interior had warned, on Thursday 24 October 2013, from calls for congregations and marches against the de facto driving ban on females, and denounced such activities as "disturbing the public peace and opening venues to sedition, which only serve the senseless, the ill-intentioned, intruders, and opportunity hunters".

The above-mentioned long list of accusations, in response to Saudi females daring to steer the wheels, disambiguates the post - "Arab Spring" frustrations of the Kingdom's royal family vis-a-vis any portrait of protests that may escalate into another episode of regime impeachment in the region. Following the recent rift in US-Saudi relationships, which was triggered by Washington's brisk approach towards Iran and its indecisive policy in Syria, Al Saud fears lacking international support in case the winds of change stroke Riyadh.

However, Saudi women calls for gender parity is not a new phenomenon. Indeed, the Kingdom was much more tolerant towards women's social role before the eruption of the Islamic Revolution in Iran in 1979. Female Saudi citizens were allowed to drive, invite non-relative males to their houses - while leaving the door open - and sit in public places with no abayas or niqabs.

Notwithstanding the Khomeini's coup against the Iranian Shah and the Gulf concerns from neighbouring a new Shiite ayatollah dominion, the Kingdom of Saudi Arabia would have remained flexible on internal quasi social openness if the seizure of the Grand Mosque (Al-Masjid Al-Haram) in Mecca did not occur.

On 20 November 1979, Juhayman Al-Utaybi, a Saudi belonging to a reputed family from Najd, led an insurgency group and put hands on the holiest site by Islamist dissidents, while taking hundreds of pilgrims as hostages. Promptly afterwards, he declared his brother, Muhammad Abdullah Al-Qahtani, to be the long-awaited Mahdi and called on all Muslims to obey him. This incident proved the Al Saud's concerns to be true and pushed the royal family to tighten the enforcement of strict Islamic code.

Afar from the political melee, Saudi women showed as determined as ever to regain the right to drive. The year 1991 marked the first female campaign in protest against the underscored ban, whereas 47 participants steered their vehicles down the streets of the capital Riyadh and publicised the movements via dispatching faxed photos and videocassettes. In consequence, the female "nonconformists" were fined, banned from traveling abroad, lost their government jobs, and faced social ostracism. In 1995, a second similar attempt to lobby a lift on ban was met with rejection.

On April 2011, a group of Saudi women, who issued foreign driving licenses, agreed on executing spontaneous mundane driving in the capital and other major cities. All of them ended being arrested by either the traffic or the moral police and admonished not to repeat such irreligious practices. Less than a month later, Manal Al-Sharif, a reputed Saudi female activist, was arrested after posting an online video featuring herself driving in the Kingdom of Saudi Arabia.

The arrest of Manal Al-Sharifi did not taint Saudi females' perseverance but rather pushed them to organise the "Women2Drive" campaign, which took place on 17 June 2011, and witnessed dozens of female drivers roaming the main roads of their cities.

By early September 2013, concerted efforts were revitalised, yet distinguished by a believe that King Abdullah Bin Abed Al-Aziz will not venture this time and crush on the female protestors. First, the fall of four Arab authoritarian rulers should be fair enough to assuage the mentality of those who are lucky to sustain power so far. Second, King Abed Al-Aziz himself had already expressed an emerging will to grant Saudi females wider jurisdictions in government entities via naming 30 female members to Shurah Council this year and unearthing a plan rendering women legitimate to vote and run in the 2015 local elections. Those amendments predict additional support from female officials for lifting the driving ban on women at a time when 17,000 pro signatures had been already collected.

Tomorrow will reflect good on how far can an authoritarian regime accept radical changes at the core of its system in order to guarantee survival and will reassess the entrenchment of Wahhabism deep into the Saudi social fabric and polity. In case the Saudi streets did not show hostilities against female steerers, this happening will turn into a hallmark for a social evolution that has been under the brew since decades long.