The road to perdition ... 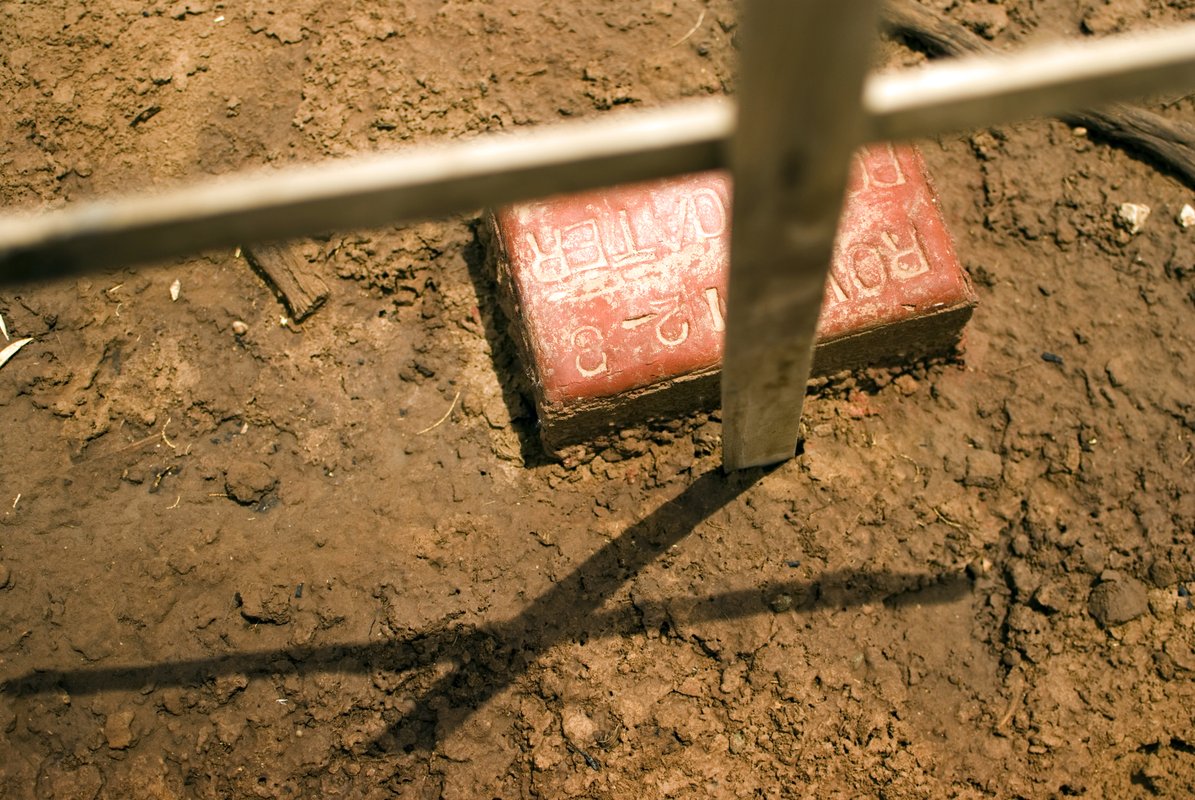 The breakdown of the worldwide economic system, which traits emerged during the last decade of the twentieth century, and the protracted terrorism acts that pockmarked the post Soviet era pushed wealthy states to concert efforts in blocking the flow of migrants with all possible means. As the poor cluster lost hope in international humanitarian organisations, more breadwinners decided to pay their savings for a risky adventure on board of unchartered boats towards what we use to call "the dreamlands".

This is not another "Titanic" story although the "MS Al-Salam Boccaccio 98" vessel, which sank seventy five miles away from the Egyptian city of Safaga on 3 February 2006, sparked similar mystical tales and controversial gossips. Probably, Lampedusa, the largest island of the Italian Pelagie archipelago in the Mediterranean basin, stands as the perfect eyewitness over the unspeakable horrific fates of the thousands of illegal migrants who ended up being gobbled down or spitted out dead by the high seas.

The statistics of the International Refugee Agency (IRA) states that more than 33,000 illegal migrants drowned nearby Lampedusa shores since 2002. In fact, more than 180 persons died and around 250 disappeared in two separate incidents during the last month of October only; on the 3rd, a vessel departing from the Horn of Africa could not make it to the European side of the Mediterranean while, on the 11th, a ship transporting more than 200 "better living standards" seekers, including ten children, flipped over.

Smugglers consider Lampedusa as an essential stop for all those desperately aspiring to sneak into the European mainland due to the island geographic location making it the nearest point to Africa. For such, Pope Francis carried an onsite visit, on 8 July 2013, and denounced the "world's nonchalance" that victimised the illegal migrants first and foremost. The unbearable humanitarian sufferings in refugee "concentration" camps on the island mobilised the head of the European Commission, Jose Manuel Paruzo, to conduct a similar visit, during which he committed boosting efforts to solve the underlined migration crisis and vowed to allocate a budget of 30,000,000 euros for containing potential rising emergencies.

Yet, neither Lampedusa nor Europe constitutes the only attractive destination for illegal migrants. On 27 september 2013, Sheikh Ali Al-Khidir, the imam of Qabiit mosque, a village located in Akkar, confirmed the death of 17 Lebanese citizens who were on board a ship transporting migrants from Indonesia to Australia. Of course, that ship sank few minutes after quitting the territorial waters. The survivors recounted paying approximately 10,000 US Dollars per person for the smugglers in exchange of a seat on a maritime journey that in best case scenarios will place them on a road to perdition.

As obscure as it may sound, illegal migration seems on the rise despite all life threatening constraints. In the Arab region, the espoused conflicts, sanguinary protests and authoritarian despotism led to an unprecedented increase in the number of asylum seekers, hence illegal migrants, especially from petroleum producer countries previously considered exempt from these problematic.

Even if sought for nations softened their immigration policies, their citizens will remain tough on allowing foreigners to integrate into their societies. On one hand, such hardline stance could be justified in countries such as Spain and Greece where the unemployment rates had swollen dramatically due to the domestic economic crisis. On the other hand, cosmopolitan cities, like London and New York City, will bee in desperate need of alien labour on the mid-term as the "Baby Boomers" generation of 1946 - 1964 is approaching the retirement age, at a time when the "Generation X" of the 1965 - 1982 suffered low birth rates.

Until the world adopt a humane approach towards the illegal migrants' issue, the Lampedusa camps turn able to provide the thousands of newcomers with basic needs, or the developed countries decide to open their borderlines before skilful aliens, do not expect a fall in the number of those swallowed by the tides or went missing while trying to reach a better opportunity lingering by the horizon. One father once told me, "Gazing at my two daughters being served few pieces of crunchy bread made me realise that my life worths a nickel-and-dime".