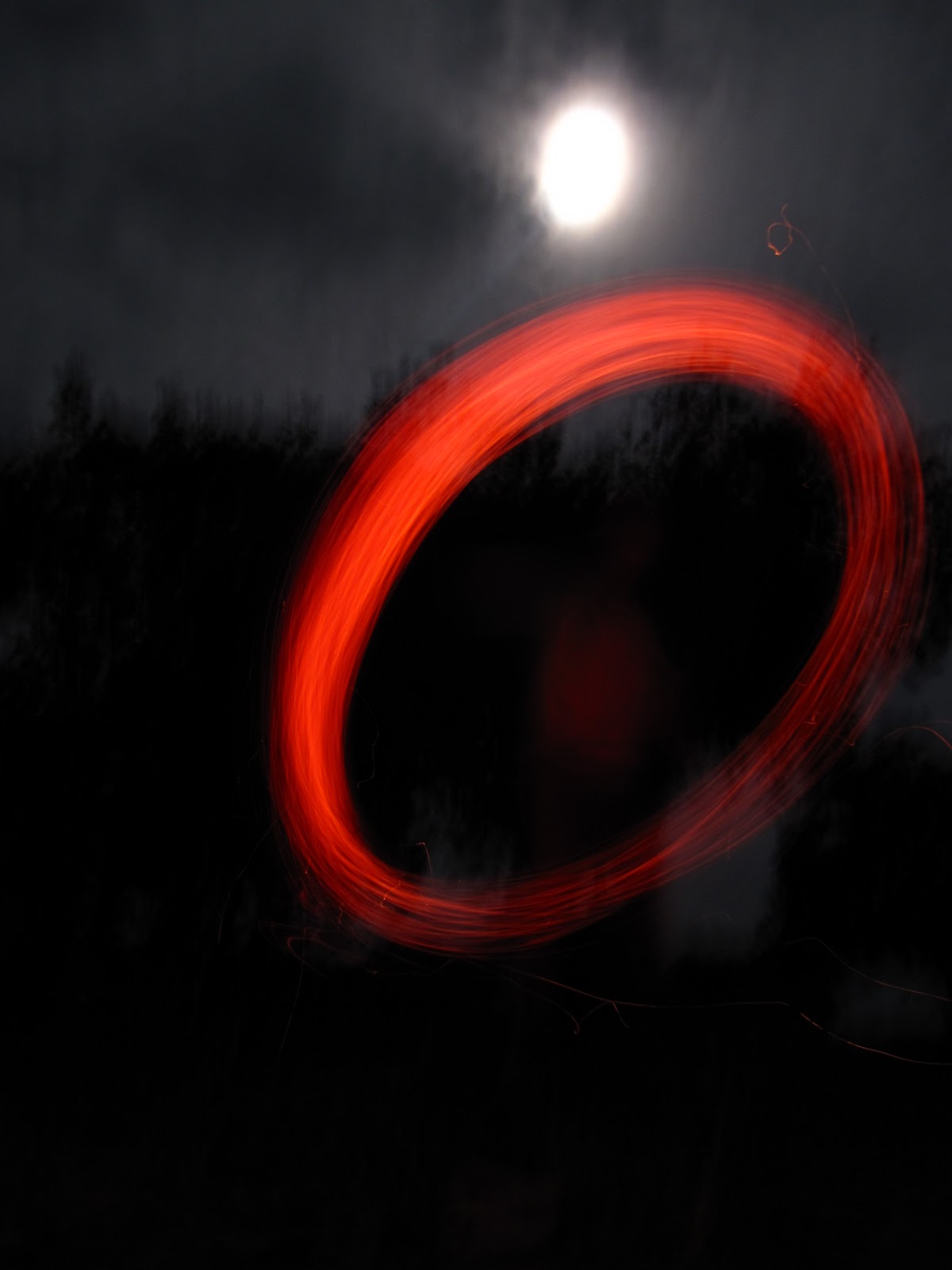 She lived the life of a crown-less queen and talked about the public figures of our time as if she had just invited them to a gala dinner yesterday. She was eloquent, although she did not reach high school, charismatic despite her blushed traits whenever she was dragged into a debate, and chic yet a protagonist of a social revolt against the bourgeoisie's etiquette. In brief, she was as harmonious and incongruent as the night and the day; "irrevocably beautiful" as both her foes and friends would prefer to say.

When civil war dawned over the country, she was still a teenager with dreams quoted from fairy tales. The moon was her secrets' keeper and the night winds had the exclusive privilege to hear her most intimate whistles. However, the screams of machine-guns, the vows of artilleries, and the savageness of the tanks substituted the colours of a daytime by the never-ending darkness of the bunkers and the moans of the widows. At that time, she knew that no prince charming will come riding a horse, so she contemplated the fighters coming back from the battlefield hoping that the love of her life would approach her with a rifle on his shoulder. Indeed, individuals' perceptions change dramatically in wartimes.

The scourges of war taught her that life is too short to be planned ahead. The ghoulishness of war made her experience the fragility of social virtues and common values. She kept repeating to herself: "Our neighbour was a warlord who turned into a parliament member in the aftermath of this tragedy. Another neighbour was reputed for his clean hands. The militias gunned him down because he rejected to turn his cellar into an arms depot. No funeral was allowed for him and, few months later, his family members could barely recall his name". Such paradoxical melodrama allowed her to live a life that was not originally her own and to redeem her taunted conscious.

She had never rejected timid and vulgar invitations for a day or night out. Still, her bras and strings remained too personal to permit someone to pamper them. Indeed, her technique was a combination of lustful serenade and delirious sanctity; an effervescent panache that made her list of admirers too long not to attract enviousness and enticed others to queue for a tryout. Decadently, such starlight did not quell the loneliness being pumped in her mind and soul!

On that night, she heard his voice echoing from those buzzy 1990s Marshall speakers. Although his playlist for the night included none but the recent commercial hits, she could feel a poetic tune in his pitch that reminded her of the days when it was still common sense to have a prince charming appearing on a white glittering horse. Totally neglecting the conversation of her date - or invitee - for the night, she redressed herself, direction stage, and tried to decipher from behind the blinking spotlights and smoky atmosphere that character holding the microphone.

On stage, he looked so sincere and adventurist like a nomad roaming the no-man lands in search of a companion. The way he let himself loose riding the tides of rhythm, swaying back and forth to the beats of drums, and blending with the applause of the audience, stroke a flame in her heart. "He is my second part" she sighed. Misfortunately, she did not realise that entertainment and reality are two different mindsets.

On that night, he joined her club of admirers and was prioritised among those still queuing on her list. As months were passing by, the admirers got shortlisted and soon he turned the only privileged candidate to stay. She was overwhelmed by a feeling she thought never to embrace for the rest of her life. They planned a future together and, of course, marriage was the objective. Few years later, he launched his own nightclub and beyond the horizon everything appeared unquestionably promising.

She said, "I would skip tomorrow night, but will give you a call to make sure you are alright". "My voice won't resonate like usual for sure, but your reverberating laughter in my mind will be the cure", he answered with a shaky eyes.

Perfect responses and shaky eyes can not but provoke a big concern in a woman's heart. Henceforth, she decided to surprise him with a swift visit during rush hours. She found him, as expected, rocking the amplifiers with this crystalline voice of his. She smiled and murmured, "I had misjudged the love of my life". Walking towards an empty table in a dark corner at the back of the club, she threw an eye over the stage but could not identify him among the band members. She rested her body over a chair, took a deep breath and tried to calm down her trembling hands.

His voice kept raving mixed with laughters heard from nearby tables. She stood and scanned the floor hoping to cross the eyes of a waiter and ask for her usual drink. Abrasively, a hand on the opposite side was lifted high while holding a microphone. She waved her hands to let him know his voice can resonate louder than usual tonight but abruptly retained them after spotting him intimately kissing a lady with shiny jewels from tip to toe.

"We can not carry the way you want. This lady has made me a man: she purchased that club for me, supported me whenever I was under tremendous pressure from the debtors, and placed within my hands the charms of the world" was his response. "Manhood must have tremendously changed since my days in the bunker. In the old days, men used to risk their lives on endless demarcation lines for few pieces of bread to bring back to their children. Nowadays, everyone walks the streets with a price tag dangling off his neck", she replied.

Her failed romance flipped her into a turmoil nurtured on self-flagellation, tears and sleeping pills. For the first time, she experienced hate and cohabited revenge. For the first time, she understood how can a war last for fifteen years for a bunch of absurd objectives. As her trauma worsened day after another, she decided to seek medical assistance from specialised psychotherapists, hence started frequenting their clinics. Although she was convinced that no one but her can close this chapter, she continued seeking new consultations. At least, the clinic visits gave her an excuse to encounter the world, once again, even if for few hours a week.

Three years after the breakup, she dressed up a different personality and earned different traits. She threw away the ego and lavishness of a queen and turned content with the intimidation of the defeated. Nevertheless, she found another humble love story to depend on: a married guy with two kids who is under the process of having a divorce. For some of us, heartaches are a necessity to maintain footsteps amidst such crazy world!