Is this what we are calling for? 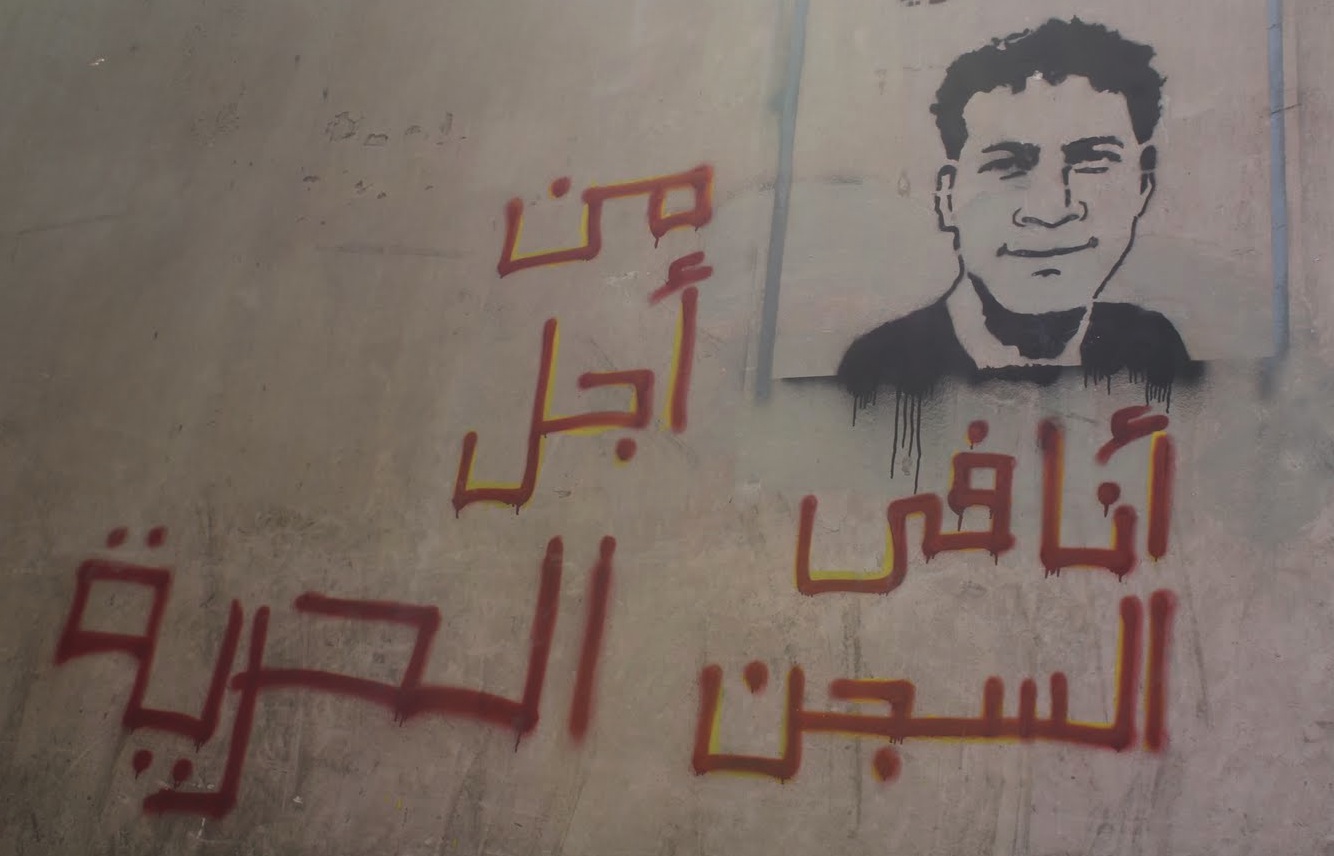 As 2013 is heading towards folding its few remaining pages, some of our struggles and armed disputes will persist facing any looming comprehensive resolution and will mostly prevail during the first half of 2014 to the least. Residents of the Levantine are getting more and more indulged in the daily casual politics' talks. A morning coffee by the sidewalk of a bistro, a noon club-sandwich by the window seat of a diner, an afternoon tea or aperitif by the seaside breeze, or an "a la carte" dinner in a fancy hotel are all served with a pinch of political debates over the best cure-recipe for the horrendous turmoils of our time. But, what if …

The tutelage era may had tailored a Middle East knitted together via feeble wool strings and prone to disintegrate sporadically every time the agonies of the past resurface. The prolonged Syrian Crisis is fuelled by the 1982 bombing of Homs and Hama and a chronic frustration sensed by the Christian minorities. The Egyptian fracas will be constantly instigated by the historic discomfort vis-a-vis the Muslim Brotherhood, especially after the movement's founder, Sheikh Hassan Al-Banna, relocated its headquarters to Cairo in 1932. The oscillating sectarian violence in Iraq vows vengeance for the killing of Hussein, the son of Ali, during the battle over Karbala in 680, while the quagmire in Yemen dates back to the days of the empires of Saba' and Assyrians in Shibam. Yet, not Arabs alone are haunted by their bygone rivalries!

The neutral, economically stable and peaceful Switzerland of nowadays was not exempted from the acrimonies of the Sonderbund civil war, which was triggered by ethnic disparities on November 1847. Recently, I was attending a seafood dinner hosted by a Swiss French. Among the invitees was another Swiss of German lineage. The host was explaining to his German counterpart about the "Frog theory" when the latter, as if stroke by a moment of enlightenment, ridiculed "In Bern, we call it the French Bath". For those of you, who are unacquainted with the European cooking techniques, the frog theory implicates putting a frog in a pot full of water at room temperature, then letting it boil gradually until the frog is unconsciously cooked.

Amid the above listed various contradictions, climaxed bias stances, and entrenched angers, especially in our part of the World, how far can the socio-political presets be affected in case a major change did miraculously occur within the span of twenty-four hours?

If the Israeli-Palestinian conflict was appeased by a mutual agreement resulting in the ratification of a long-lasting comprehensive peace accord, neither Israel nor Palestine will be dispersed from internal disturbances. On one hand, Tel Aviv will no longer be able to postpone a mandatory crush on rising domestic Jewish extreme movements as its accusations towards Hamas and other similar trends for allegedly carrying terrorist activities on Israeli mainland will become blatantly discredited by the USA and the international community. Indeed, Bat Ayin Underground and the remnants of Kach and Kahane Chai, as well as radical rabbis such as Shmuel Eliyahu, Ovadia Yosef, Dov Lior and Yitzhak Shapira, would be already mobilising the Israeli communities to revolt against the regime in denunciation of such accord. On the other hands, Palestinian leaders will be entrapped into a classic Arabic muppet show: widened gap between Hamas and Fateh, a ferocious race over power and parliamentary seats, endless exchange of accusations and groundless vows, and escalated security disturbances.

If democracy invaded every Arabic-speaking house and reigned on each presidential or sheikhdom palace, from Morocco to Yemen, the Arab World will mostly witness an unprecedented wave of chaos and social decay. To no exception, all Arab citizens have lived within a hippodrome of social taboos and autocratic censorship since the days of the founding fathers. In Lebanon, as example, democratic ruling rang a bell again after the withdrawal of the Syrian troops in 2005. Although all political parties declared support for the governance of the people, each leader promoted a different perspective for "democracy". Before the eruption of the crisis in Syria, President Bashar Al-Assad had confirmed, on several occasions, that democracy triumphs over Damascus since the inauguration of his father, Mr. Hafez Al-Assad, in 1971. However, Al-Assad family had been granted a 99% "Yes" votes on every presidential election since the 70s.

What if we are underestimating the socio-political awareness of the Arab masses? What if politicians in a given Arab state did deliberately delegate power to the townsmen? On February 2011, Mr. Husni Mubarak stepped down as president of Egypt and handed power to the military after three weeks of massive protests and calls to secede, dispatched by his closest international allies. In the aftermath, both Egyptian military institution and international community avowed implementing the people's will - whatever that will turns to be. Such was a historic turn in the socio-political developments in the Arab World as it marked the first time citizens in an Arab state were concretely asked to define their nation's polity. Notwithstanding their own calls to resist authoritarianism and embrace freedom of speech and expression, the sons of pharaohs ended up electing the Muslim Brotherhood as the best alternative for the National Democratic Party. Whether you call it a bizarre paradox, an epic Roman melodrama, or unwise decision, the outcome remains the same: further turmoil and an even obscurer future.

Furthermore, any socio-political frame can not be immune against manoeuvring, corruption and embezzlement without a transparent and independent functioning judicial system. This is one reason why the Arab revolutionaries' calls for regime change will turn sterile unless a fine-tuning or drastic reshuffling of the judiciary corps' conduct is listed as a priority on their agenda. Crudely, proper judicial practices will not affect much the popular malaise against Arab regimes in general. The jurisdictions of an investigative judge do not stipulate conducting arrests and interrogating suspects. In parallel, the rise of radical Islamic movements gave presidents and prime ministers an excuse to form special units under their immediate supervision. Those units are often deployed to settle personal accounts under the pretext of counter-terrorism operations.

The above are but few examples with possible scenarios in case any of nowadays' demands of the average Arab citizen was attained. In fact, the fiasco of the Arab Spring insofar is not attributed to the ill stances of some regional and international players but rather linked to the inability of the young Arab revolts to visualise a comprehensive road map in the aftermath of the ousting of the leader. In Libya, the rebels preferred stained blood over peace when they decided to extrajudicially kill Muammar Gaddafi rather than referring him for fair trial. Such incident makes me wonder whether we truly mean what we are shouting for down the numerous liberation squares in the Middle East!