Lawrence of Arabia and the new Orient Express 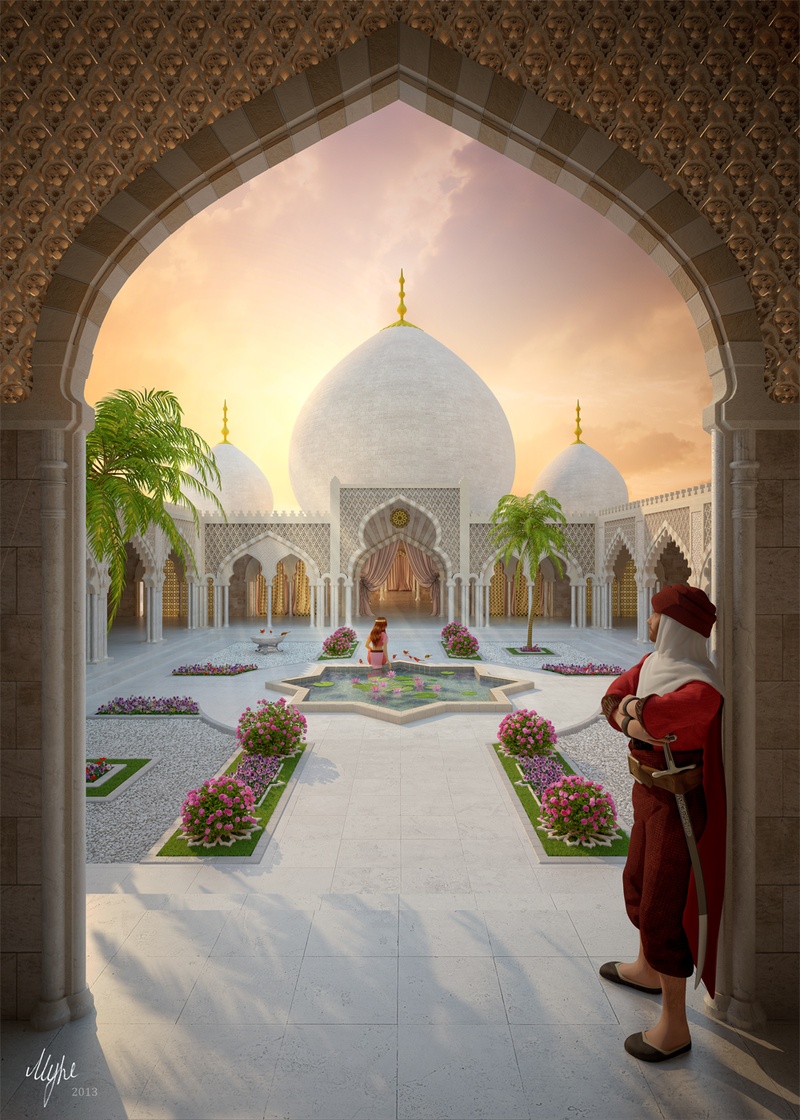 The contemporary world was attracted to the fables of the Orient since the early colonisation movement if not before. Stories like "One Thousand and One Night" has nested in the minds of dreamers from diverse human races and has haunted or even poisoned their fantasies ever after. Sheikhdoms, harems, the rule of the desert rather than the jungle, and the conquerors' lustful adventures in historic Arabia remain grandiose taboos to comprehend. Amidst this mosaic of veiled sensuality and mystical tantra, the Orientals became gradually indulged in a totally different interest: the improvised explosive device.

Since their independence from foreign tutelage, the Arab states of the Orient, including Iraq, kept surviving one turbulent moment after another. Political assassinations, bloody turmoils, endless coups, tyrannic regimes and absurd civil wars had stamped the unwritten history of those nations and remain the dominant factor until nowadays. This vicious circle of hardships and bloodsheds had not only hampered civic development but framed social inter-dynamics and modified the personality of the Orient citizen forever. As a friend of mine once put it: "Cities like Damascus, Baghdad and Jerusalem were renowned for their public bathtubs - hamams - and red nights. Nowadays, they constitute perfect destinations for temporary marriages and Jihad sexual intercourse".

The sustainable smell of gunpowder in the air and the daily news broadcasts reporting deadly suicide bombings occurring in at least one major city in the Orient had brainwashed a whole generation and transpired careless mindsets, while devaluating the socio-moral approach towards the notion of death and, consequently, killing. In fact, this could be one of many reasons that turned the Orient, and subsequently the Arab and Islamic Worlds, into a fertile geographic zone for recruiting fresh suicide bombers and implant new radical Islamic cells. Such grim ruling environment could also foster a crescendo role-play for conservative and extreme religious ideologies to reshape the future of the whole Orient and Islamic regions.

On a social-focused scale, the rampant trend of weak to no government-presence in numerous areas within the Orient, which was a handicap earned from the Gilgamesh-style "War on Terror" in Iraq and the "Arab Spring" denouement, had limited, if not obliterated, the aspirations of the youngsters and had sterilised all possible chances of progress. The children of nowadays Syria and Iraq are unanimously attracted to fake weapons and AK47s rather than dolls and Lego artefacts. The literacy rate is in horrendous decline simultaneously with more families joining the "below poverty" line, while the middle social class is quasi eradicated due to increased migration of brains to a foreign developed country. Teenagers and young adults are more concerned about earning money than questioning the ethics behind the terms of the job, which had triggered a re-flourishing of trafficking and smuggling activities.

Even those few "well-off" families - not to be confused with the even fewer wealthy tycoons, who enjoy immunity and privileges from all warring parties - are mentally and psychologically affected although they are still struggling to preserve a respectful standard of living in their own countries within the Orient.

I recall that unplanned rencontre with a Syrian constructions' contractor at the gate of a plane heading to Beirut. The Lebanese capital was my final destination but the contractor had to catch up with another road trip until reaching his home in Homs. Spontaneously, I asked him if the citizens are coping well with the infightings in his hometown and he nodded positively while his eyes focusing on the ground tiles. He redressed himself and continued, "I am not sure we can call it an exemplary coping mechanism, but I am still taking my after-lunch nap on the rooftop of my house, disregarding the rocking sounds of mortars passing back and forth above my head!". As my face turned colourless, my new road-buddy noted, "This is an old habit I have inherited from my grandfather. Two months ago, my little son started joining me". Stupefied, I yelled, "And you would let him do so?". "My eyes have seen too much miseries to understand that no one dies before his due time" was the answer.