One last supper for Falcons, Pharaohs and Phoenicians 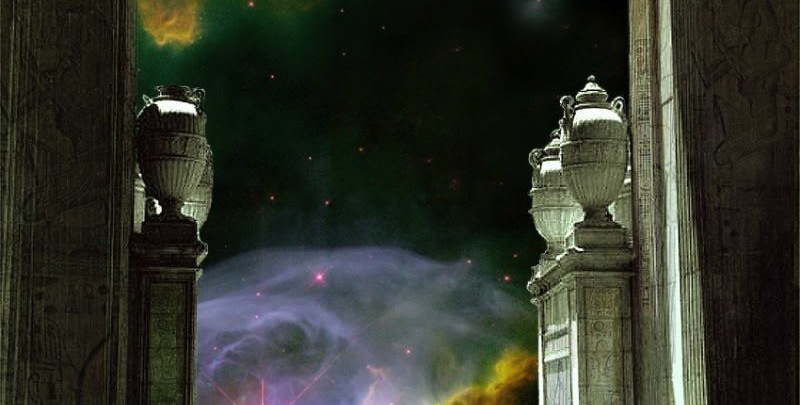 The Arab World had witnessed an extravagant number of summits since the era of Ottoman domination. Some of those gatherings were stamped “historic”, others were noted as “encouraging”, while most of them ended up being “positive”. Yet, no senior conference or ratified accord succeeded so far to offer a comprehensive and permanent solution for one of the endless socio-political deadlocks. Is it the problem of the ruler or the ruled? Mostly, both kings and the commoners stood behind those sterile decisions …
Aden, 01 February 2014
Arab citizens have long believed that the foreign tutelage – Ottoman included - is the prime cause behind most of the Arab World inter-disputes. Indeed, Syria still consider Greater Lebanon as part of the ancient Damascus Lands, Iraq invaded Kuwait on August 1990 in order to annex it back to the Babylonian empire, calls are still echoing from Yemen decrying the vast lands confiscated by – or sold to – Saudi Arabia, and the Nile river remains a point of debate and diplomatic crisis among Northeastern African states. But, what would Arabs do in case Italians awoke from their economic delirium and called for the resuscitation of the Roman Empire?
In fact, no country as such was occupied by a foreign tutelage in nowadays’ Arab context. When the League of Nations adopted the Sykes-Picot Agreement, which was concluded between France and Britain on 16 May 1916, the mandate was enacted over ethno-sectarian and tribal conglomerations rather than Arab statehoods. Hitherto, the resistance – counter tutelage – movements, which sprouted thereafter, had to concert efforts and coordinate attacks on various fronts regardless of the geographic factor.
Indeed, the series of correspondences, which occurred between Sir Henry McMahon – British High Commissioner in Egypt, and Hussein Bin Ali – Sharif of Mecca, could be the best example to portray the Arab socio-political status during that era. The rapprochement between the Brits and the Arabs was muddled based on a two-way-favor: Arabs revolt against the Ottomans and Hussein Bin Ali will be announced “King” of the Arab lands, to the exception of parts of Syria. Although this promise was soon disclosed as trap, it sheds the light on boundary-less Arabs gathered as per their ethnic, tribal or sectarian common identity.
Siding the accords tackling the Israeli-Palestinian conflict in specific, it remains remarkable that an interesting list of inter-Arab treaties and discussions were born dead and still were never revised. The Cairo Agreement of 1969 gathered Yasser Arafat and General Emile Boustani – Lebanese Army Commander, under the auspices of the Egyptian President, Gamal Abdel Nasser. The content of the tagged agreement was never made official but appeared to allow PLO to carry attacks on Israeli targets from Lebanese soil; a setup believed to be the prelude to the 1975-1989 Civil War in Lebanon.
Sequentially, the Lebanese Civil War ended with the ratification of Al-Taef Accord, hosted by Saudi Arabia and supervised by Syria. Although the accord itself encompassed numerous positive aspects, it was deemed impossible to materialize few weeks after. The assassination of Martyr Rene Mouawad – first Lebanese president after Al-Taef agreement – on 22 November 1989, the Syrian-Iranian consensus not to strip Hezbollah off its arsenal, and disrespecting the set deadline for the presence of Syrian troops in Lebanon constituted an alarming death-note but did not convince the Government of Lebanon to review the underlined document.
Arab citizens were appalled enough not to place high hopes on any Arab summit, be it exceptional in response to an abruptly emerging crisis or routinely, scheduled by the Arab League or the Gulf Cooperation Council.
After all, falcons fly high and ought for the sky, pharaohs are boxed within their superstitions and enigma, and Phoenicians care too much about their trades and tenures. Gather them around one negotiation table and you will end up watching a Chinese trailer with no suitable subtitles!