I got literally booby-trapped 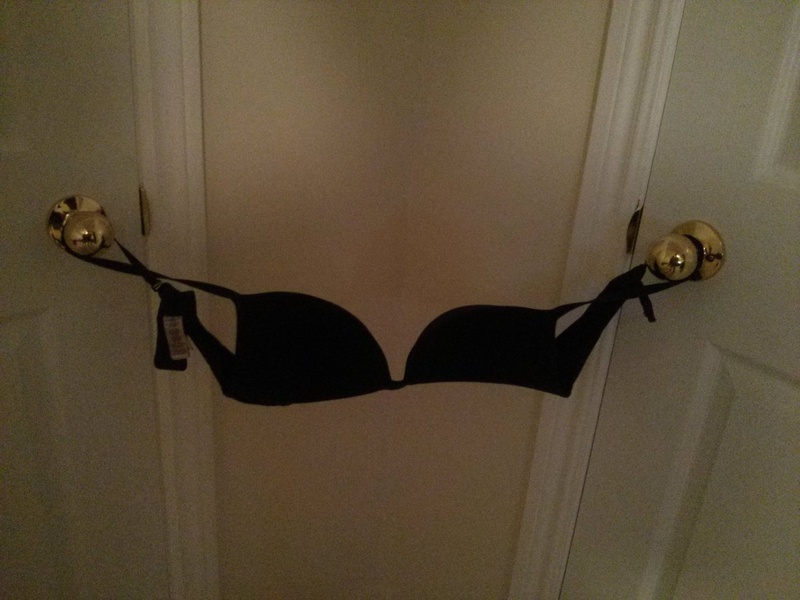 The nuance between beauty and desire, between stability and adventurism, between "the right one" and the "glamorous other" had carved his life since teenage years. He grew up as an idealist but soon started to discover the grand disaccord between the "should" and the "pragmatic". After all, our vices and virtues are none but dresses that we tailor as per the moment and mood.

He had never reached a reconciliation with himself; they described him as obscure as the high tides under a moonless night although he had always considered himself as clear as the spring waterfalls. Calm as the stillest waters, he had always succeeded to reflect a stable character in his entourage despite the lunatic stamina caged within the backdoors of his mind.

Over ten years, he preferred to take a side-seat and contemplate the tremendous changes turning a whole world from the status of sanity into a fireball of contrasts and absurdity. He made exceptional efforts, on pretty rare occasions, and threw himself into the arena of active life. In every attempt, he would realise that the human race is spinning faster than ever and, consequently, would drop out into that side-seat for another long break.

Some would tell him that "passive life is not going to earn you anything", and he would respond, "my aim is not to lose anything". Some others would advise him to be part of the action, to create happenings and stamp remarkable moments, and he would sarcastically stare at their eyes while commenting, "such actions will sure not lead to remarkable moments! My friends, I have never oughted to change your world, so please do not change mine!". Despite his firm stances whenever approached by acquaintances and strangers alike, he was continuously aching for depriving his soul from freely embracing life one more time.

He had never stopped questioning why that side-seat is hosting only himself. "Surely, other brokenhearted, vagabonds, or unbelievers have planned their retirement from this lifecycle", he would constantly reiterate. "Where are they?".

As days drove by, and as hundreds additional scenes from life zap before his eyes, the rush to step in for another time became unbearable. This time, he was reluctant as he thought, "resilience and resistance are two components that we tend to lose gradually as we advance in age". It is true that misery likes company but euphony is well appreciated when someone is at the verge of abandoning a habit, which accommodated him for too long.

After exhaustive inner struggle between an extant vivacity and a sober precocity, he declared to none but himself, "I might be too old for that now, not to dismiss the possibility that this frenzy life may install some youth into my heart as well". Concurrently, he foresaw for himself one last return: either he becomes a life-monger or he would just cope with that side-seat forever.

In such situations of fragility and uncertainty, a couple of whiskey cups may help redress what's left of one's cracked personality. For such, he headed to the first bar his eyes could spot. After few minutes struggling with the stool, slipping back and forth, he managed to regain a balance that he had long lost. On the television, a news channel was broadcasting a documentary on the foundations of the radical movements in the Near East region. On his right and left sides were seated dispersed customers sipping their draughts before heading home. And, on that corner, there was a lady enjoying a dark spirit.

He ordered his first Scotch, swallow it in one shot, and ordered the second while squeezing his facial expressions until the aqua vitae warmed his stomach. With the second whisky in hand, he moved towards the lady leaving one empty seat between him and her. She approached her upper body a bit forward so that her half naked chest could join the bar-light. Apparently, her move was not as innocent as he prematurely thought. "A pair of melons as such could turn the hell of a life into paradise", he told himself. Avoiding to make her uncomfortable, he pushed his eyes away from the melons and back into that silver screen. "… a booby-trapped vehicle had exploded …", the documentary was stating when he unintentionally turned towards her and opened, "I am a radical activist and I am proud of it". She turned her eyes towards him and, with a fine-tuned voice, she replied, "excuse me …". While failing to hinder himself from sneaking back into those melons, his trembling voice goes, "well … I am boob-y trapped". With a laughter soon to be released, she whispered in his ear, "make sure you don't explode … we don't need a mess in here". She stood, tapped on his shoulder, and walked away with a laughter and, hopefully, a good memory.