Your jokes are no longer tolerated, Sir 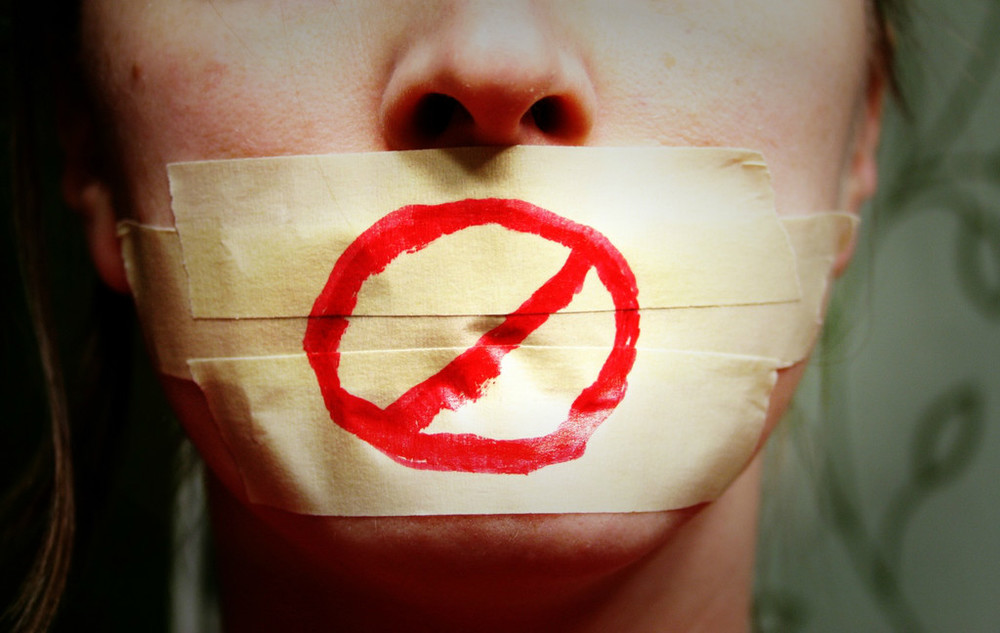 Jokes have long been perceived as a good manner to break the ice among individuals, stamp social gatherings with a jovial touch, and render multi-background peoples closer to each others. Being witty was nothing less than a grace and a charming trait pretty much desired by women. Nevertheless, such social perception, which was well reputed during the 1980s and 1990s, is absolutely not a virtue in the 21st Century. The sense of humour is no longer appreciated, unless it tackles a dictated list of specific topics, and jesting in public places can easily be censored by whomever working for a civil or armed governmental entity. In case you have any joke to tell, better cross-check the content and punchline first for you might end up arrested under suspicion of undermining the national security of the state.

Surprisingly, the first time I noticed a change in social understanding towards a joke, I was queuing for my turn to have a boarding pass from a counter at one of the Arab international airports. Out of sudden, I was struck to read on a big banner dandling above the crew member’s head, “Terrorism related jokes are not tolerated under possible culpability”. I re-read the designated statement four times but could not help myself from avoiding to greasily smile. As I moved my eyes rightward, I realised that such advice was in fact dandling over every counter at this airport’s main hall.

Three weeks later, I had a conversation over the phone with a friend of mine, who had a horrendous melodrama to debrief about. The guy was planning to take a plane from one U.S. state to another in order to attend the wedding of a close relative. He booked his ticket online, checked in his luggage at the respective airport and proceeded to the gate waiting for the boarding time. Meanwhile, he received a call informing him that the groom decided to call off the wedding. So, my friend headed to the lady at the boarding gate and asked her to unload his luggage off the plane. “Sorry, we can not do so sir!”, she replied. “Ma’m, I may not travel back to that destination in months!”, my friend proposed. For unknown reasons, the lady stuck to her guns. Furious about the airport’s staff member nonsense, my friend debated innocently, “Let’s assume that a bomb was found in my luggage, would you still send it on that plane!”. With a face as cold as a Scandinavian winter, she lanced, “Sir, you are no longer permitted to take this flight. Step aside and don’t move, please”. Few minutes later, a police unit showed up and took that friend of mine for hours and hours of exhaustive interrogation. The only positive matter in this whole story is the fact that my friend managed to get his luggage back after being freed from the airport’s police station.

Few years back, I had attended one performance by the “Axis of Evil Comedy Tour” held in Beirut. The set included three Arab - American and one Iranian - American stand-up comedians who deployed humour to reflect on the daily experiences of a U.S. citizen of Middle Eastern origins after 9/11. This same act was featured on many stages throughout the world but succeeded to leave a smile on the face of its audience via humour. In this same year, I got introduced - via YouTube of course - to Jeff Dunham and his character “Achmed The Dead Terrorist”. Eddie Griffin, Preacher Moss and DL Hughley had also made “terrorism related jokes” - for sake of being coherent with the airport’s banners - on stage or broadcasted on television stations. If we are to sympathise with the new airports’ procedures on jokes and other satirical comments, there would be highly probable that Jeff Dunham will be indefinitely banned from traveling, as example, unless his “Achmed” character is not on the plane. How dare you transport such a joke with you, Mr. Dunham!

Growing up in a popular neighbourhood of Beirut and been raised by parents fond of daily human interaction exposed me to numerous gala dinners and lunch feasts, most of which were hosted in our humble house. My father was unquestionably convinced that “a small house can accommodate a thousand friend”, so our Sundays’ homemade banquets would be easily shared by tens of passing-by acquaintances. Most of all, I still recall the monthly dinner gatherings where my uncles, aunts and cousins would all be gathered under our roof for an unforgettable night. I had always preferred sitting on a mini stool placed in one of our living room’s corners and listen to the “male adults” exchanging dirty, yet funny, jokes tackling diverse topics. Residents of Homs (a city located in the Northern part of Syria), Arab Gulf countrymen, French, Russians, Americans, Africans and Lebanese were all criticised in one punchline after another. An hour after, you would hear them jesting about their own lifestyle or situations they had to experience.

Airports had been the target of masterminded attacks since the bombing of Edmonton Airport on 28 January 1965; an act of wanton terror executed by 36-year-old German immigrant, Harry Hubach, in denunciation against the war on Vietnam. In retrospect, hostilities against airplanes started as early as 10 October 1933 when a nitroglycerin bomb exploded on board a United Airlines Boeing 247 prop liner heading from Cleveland to Chicago. Certainly, assaults on airports and airplanes are not a joke but should not be treated as taboos either.

A member of a radical religious group will surely not be the type of person that lances jokes easily, especially in public places, and, in case he decided to do, the blague will definitely not be mocking his own ideology or doctrine. In parallel, persons that decide to partake in an act of terrorism are either brainwashed already or are already convinced that they have their own non-negotiable reasons to do so. Accordingly, such individuals do not tend to show reluctancy at the last moment and calmly announce that they do carry bombs somewhere in their luggage or handbags.

As a matter of fact, governments are mostly serving the objectives of the various terrorism groups - whomever such groups are - by giving a hand in emancipating a feeling of constant fear among the citizens by enforcing tighter security measures to the extent of banning jokes and opinions. On the other hand, the profiling system, which is implemented in considerable number of international airports nowadays, had long proved its inefficiency in addition to breeding further hatred towards the developed countries rather than containing and limiting from the spread of radical ideologies.